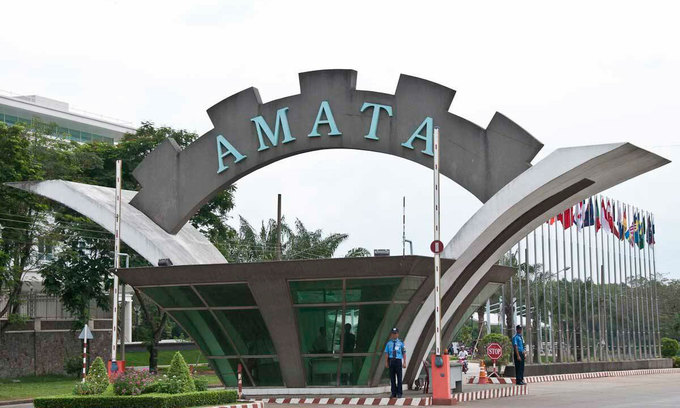 Located in Quang Ninh Province’s Quang Yen Commune, Amata City Ha Long would cover 1,720 hectares, of which 30 percent will be used for residential buildings, 18 percent for planting trees and the rest for businesses, services and transportation infrastructure, the group’s chairman Vikrom Kromadit said in a recent meeting with provincial authorities.

Quang Ninh Chairman Nguyen Van Thang said the project, about 47 km from UNESCO heritage site Ha Long Bay, was approved in principle and Amata should research it in greater detail.

Amata is investing $155 million in an industrial park (IP) in the province. Covering 714 hectares, the Song Khoai IP is located in Quang Yen Commune. Work on the IP began at the end of last year and is set to finish in the third quarter of next year.

In Vietnam, the group owns the 700-hectare Amata City Bien Hoa Industrial Park, which has been active since 1994 in the southern province of Dong Nai. It has also received permission to construct the 1,265-hectare Amata City Long Thanh in the province, which comprises an IP and a city.

Quang Ninh has received increasing infrastructure investment in recent years. It is home to Vietnam’s first private airport Van Don International Airport and is linked with Hanoi and the port city of Hai Phong via an expressway.

In May, Quang Ninh became the most competitive province in Vietnam for the second time in a row in the Provincial Competitive Index (PCI) 2018 survey released by the Vietnam Chamber of Commerce and Industry (VCCI) and the U.S. Agency for International Development (USAID).