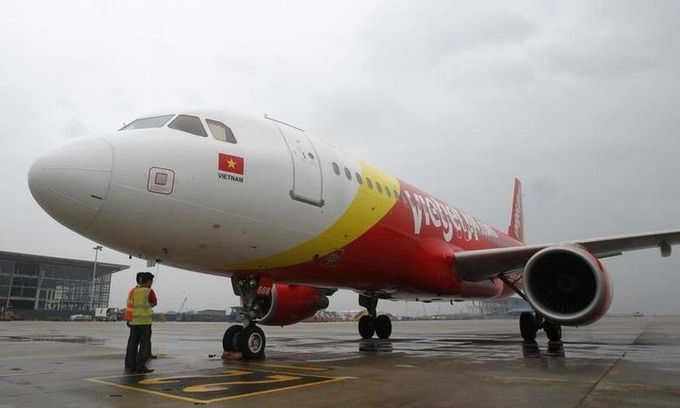 With a range of up to 8,700 kilometers, the aircraft will serve Vietjet’s plans to expand its international flights network, the airline said in a statement Thursday.

The contract increases Vietjet’s order book with Airbus to 186 aircraft, with the first A321XLR to be delivered in 2023.

Also Thursday, the carrier ordered two A320/321 aircraft simulators for pilot and technician training on top of the one simulator it already has.

Vietjet’s order follows similar moves by other Vietnamese airlines to expand their fleet as air travel heats up. Private airline Bamboo Airways has ordered 50 narrow-body Airbus A320neo aircraft and is expected to receive the first next month, while national flag carrier Vietnam Airlines plans to get 50 new narrow-body aircraft by 2025.

Last year, the country’s 21 state-run airports served 103.5 million passengers, up 11 percent year-on-year, and the figure is set to rise to 112 million this year, according to the Airports Corporation of Vietnam.