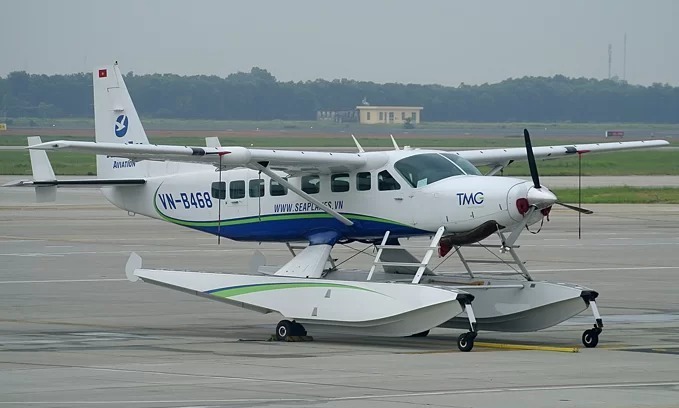 Hospitality group Thien Minh is looking to establish an airline that can begin operations next year.

Apart from TMG, two other companies are also applying for aviation licenses, Vinpearl Air, a unit of the Vingroup conglomerate, and Vietravel Airlines, a unit of leading tourism firm Vietravel.

Vietnam’s aviation sector has seen strong growth in recent years, with the number of passengers and cargo growing by an average 20.5 percent and 13.2 percent respectively in 2014-2018, according to the Civil Aviation Authority of Vietnam.