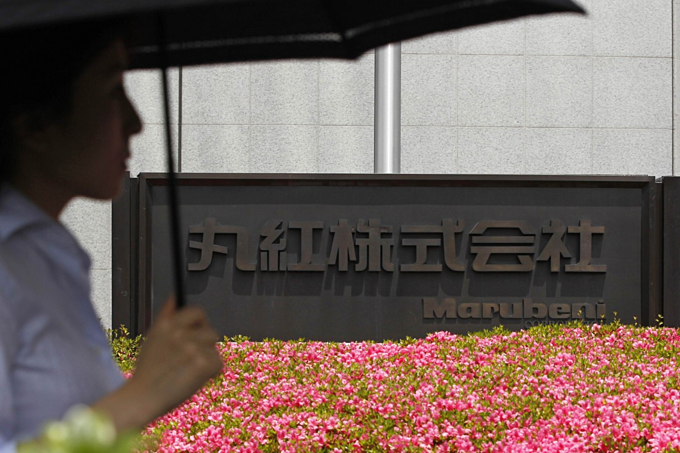 Marubeni would mainly supply the Chinese and Southeast Asian markets where demand for instant coffee is growing. Photo by Reuters/Yuriko Nakao.

Japan’s Marubeni Corporation has announced it will build a $115-million instant coffee production plant in the southern province of Ba Ria-Vung Tau.

Construction would begin immediately after getting all necessary permits, and commercial operation and supply would commence in 2022. The plant’s initial production capacity will be 16,000 tons a year.

The factory would mainly supply the Chinese and Southeast Asian markets where demand for instant coffee is growing, Marubeni said. It expects global demand to keep rising in line with economic growth. China and Southeast Asia, with a combined population of over 2 billion, are growing at a rate of more than 5 percent a year, far higher than the global average of 2 percent.

The company said: “Vietnam is the second biggest coffee producing country after Brazil, and the biggest producer of robusta coffee, which is the predominant variety of instant coffee. Therefore, Vietnam is the most suitable country to produce instant coffee for sale to China and ASEAN.” The factory will be its second after one in Brazil.

Marubeni is a major investor in Vietnam, with interest in thermal power plants like Nghi Son 2, which it owns, and Thai Binh 2, for which it was an engineering, procurement, and construction (EPC) contractor.

It is also engaged in export and import of coal, fisheries, coffee, grains, and petrochemicals and production of food and textiles.

In January it began construction of a $115-million containerboard manufacturing plant, Kraft of Asia Paperboard & Packaging Co, at the Phu My 3 Specialized Industrial Park in Ba Ria – Vung Tau.