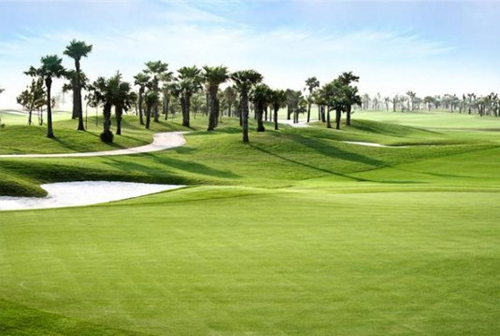 The Southeast Asian Amateur Golf Team Championship will take place in the northern province of Vinh Phuc this month.

The Southeast Asia Golf Federation has chosen Vietnam as the venue for the event after evaluating golf courses and the speed at which the game is growing in several countries in the region. The competition will take place at the Dam Vac golf course in Vinh Phuc from July 24-27.

The tournament will have four different categories: Putra Cup, the main event, for amateur male golfers 16 years old and above; Lion City Cup for male participants under 16; Santi Cup for females above 16; and Kartini Cup for females under 16.

Southeast Asia countries consider Putra Cup a preparation for the SEA Games 30 in November. The host Philippines have dominated the tournament, having won the Putra Cup 17 times.