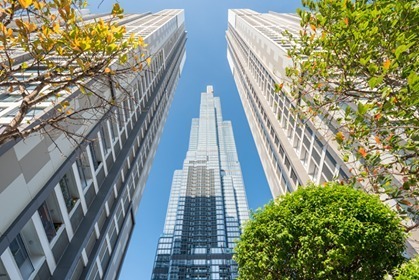 Korea Investment Management sold most of its stake in construction giant Coteccons after a third straight quarter of declining profits.

On Monday spokespersons of five of its subsidiaries announced they had sold 6.31 million shares in Coteccons and were no longer a major shareholder. The fund’s holdings have shrunk from 10.31 percent to 2.05 percent following the sale on August 6.

Since 2018 the rising cost of construction materials and increasing competition have squeezed margins, the company management explained in the latest half-yearly report.