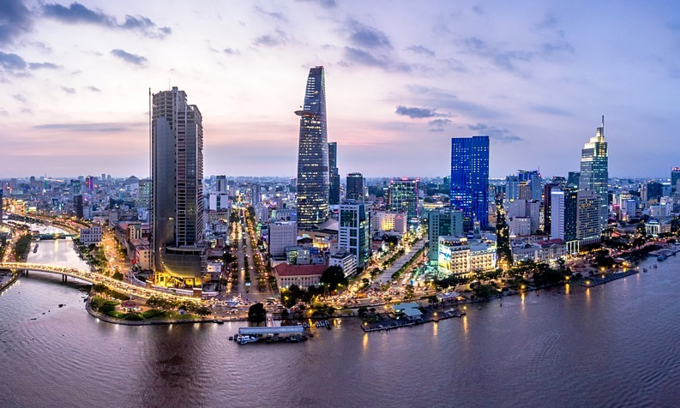 Vietnam is in ninth place out of 11 data center markets in the Asia-Pacific, a study has found.

It ranked ahead of only India and Indonesia because of its nascency and power challenges, the report released by Chicago-based property consultancy Cushman & Wakefield on Monday said.

Vietnam is grappling with power shortages. Since demand will continue to increase while water, coal and gas available for producing power are expected to decrease, a risk of shortages loom from 2020.

Exacerbating this is the fact that 47 out of 62 proposed energy projects of above 200 MW are behind schedule. The country plans to import electricity from Laos and China.

Since data centers are required to operate 24/7, power outages are prohibitively expensive for them. An hour of downtime cost them an estimated $260,000 in 2018, according to the U.S.’s Information Technology Intelligence Consulting.

Yet, despite its current ranking, Vietnam’s potential as a player in the data center market is significant, the report indicates.

Its new Cybersecurity Law is among the strengths that would drive more demand for data centers, the report said.

The law that came into effect earlier this year requires tech businesses to store Vietnamese users’ data within the country and provide it to the Ministry of Public Security on request.

In the International Telecommunication Union’s 2018 survey Vietnam ranked 50th out of 175 countries in cybersecurity.

What also makes Vietnam an appealing market for data centers is its long coastline, which makes it a natural gateway and landing point for undersea cables.

Vietnam’s emerging and tech-savvy population is another factor. The country has 64 million Internet users.

In 2016 Apple announced plans to invest US$1 billion in a data center in Vietnam, and it was raised by Prime Minister Nguyen Xuan Phuc at the World Economic Forum annual meeting last January.

On a scale of one to five, the report said Vietnam’s cost of building data centers, including real estate, is two. A similar score applies to operation costs including personnel, power and utilities.

In comparison, Singapore scored five and is the most expensive place in Southeast Asia.

The fast-growing trend in the Asia-Pacific of co-locating data centers is underpinned by the rapid pace of digitization and a surge in demand for cloud-based services across the region.

This has prompted corporate giants like Google, Alibaba Group and Amazon Web Services to expand their cloud infrastructure footprints to facilitate the expansion.

It then assigned scores to countries and cities based on the weightage allocated to each individual factor.