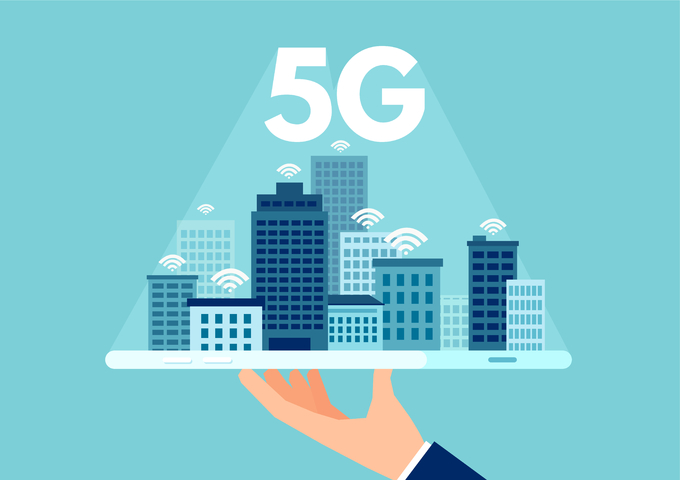 Vietnam has become one of the earliest nations in the world to test the 5G network. Photo by Shutterstock/FGC.

Viettel, the first to receive permission to trial 5G services in January, is now followed by VNPT and MobiFone.

Vietnam’s largest telecommunications company Viettel had announced its 5G trial and made Vietnam’s first 5G phone call in Hanoi in May and said it will expand the test in both the capital city and Ho Chi Minh City, Vietnam’s two biggest cities. The military-run company expects to launch commercial 5G services in 2020.

Vietnam Posts and Telecommunications Group (VNPT), the country’s second largest telco and MobiFone, the third largest are still setting up their trial networks, the Ministry of Information and Communications said, as cited in a statement on the government news portal on Saturday.

While VNPT said it will deploy its trial in the same cities as Viettel, MobiFone will test out the technology in the cities of Hanoi, Hai Phong, and Da Nang.

Last November, Minister of Information and Communications Nguyen Manh Hung had said at a conference that Vietnam should test 5G in 2019 and ensure nationwide coverage by 2020.

“Vietnam should be one of the first countries to launch the network, at least in Hanoi and HCMC,” he had said. The country had been one of the last in Southeast Asia to roll out 4G services.

Conglomerate Vingroup signed partnerships last month with Japan’s Fujitsu and the U.S.’s Qualcomm to make 5G smartphones in Vietnam. The group’s vice chairman, Nguyen Viet Quang, claimed that the model will make Vietnam one of the first countries to produce and apply 5G technology.

5G is the latest generation of mobile Internet connectivity, and should offer much faster speeds and more reliable connections on smartphones and other devices compared to the current 3G and 4G technologies.