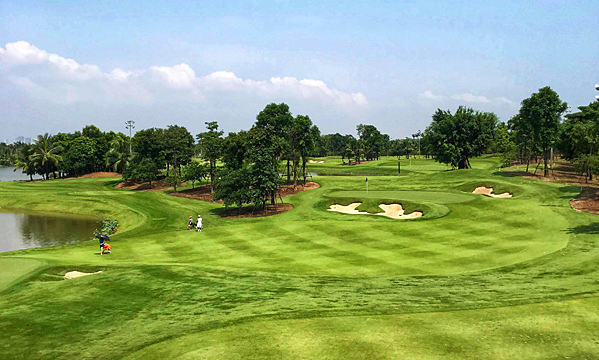 Vietnam has also been nominated besides two other countries, China and Thailand, for the Best Golf Destination in Asia-Pacific award, which will be announced in India on November 6.

World Golf Awards have been granted annually since 2014.

Voting for the awards lasted from February 21 to September 15 this year. Votes were cast by professionals working within the industry as well as golf tourism consumers.

Vietnam has more than 30 golf courses of regional and international standards and 60 others are to be built by 2020.