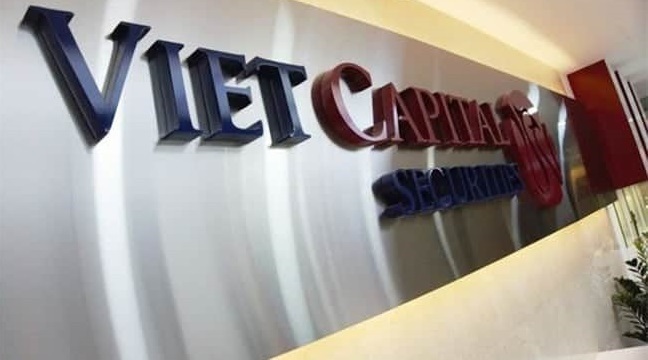 Vietjet paid VND350 billion ($15.03 million) and Masan VND37 billion ($1.59 million) for the bonds, which were issued this month. The remaining 23 percent of the bonds were purchased by over 100 local and international investors.

The bonds, with an issue price of VND10 million ($430) each, have a maturity period of two years and a coupon rate of 6-8.2 percent per year.

Viet Capital had said in an earlier note that the bond issue aimed to increase its working capital and restructure debts.

There is a low chance of raising money from banks because stock lending is limited at 5 percent of banks’ equity, the company’s CEO To Hai said in the note, adding that issuing bonds therefore was the best way to increase its capital.