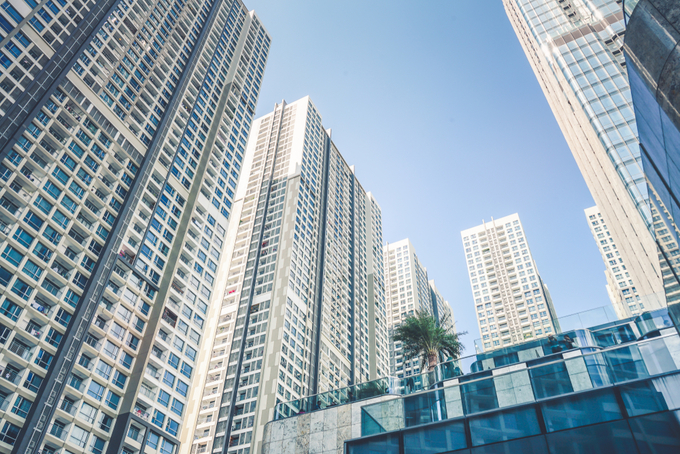 One of the problems facing the Ho Chi Minh City market stems from legal difficulties in selling projects. Photo by Shutterstock/Tommy Teo.

The number of real estate transactions in HCMC has fallen 49 percent year-on-year in the first three months of 2019.

The HCMC real estate market had decelerated in the last quarter of 2018, with 11,000 units sold for a 27 percent year-on-year drop.

According to Savills, the downwards trend in consumption seen in HCMC has followed a decline in supply. Total supply, which includes unsold units and newly built units in the last quarter of 2018, fell 44 percent year-on-year.

According to real estate analysts CBRE Vietnam, HCMC saw its one of its worst periods in the second quarter of 2018. Just 7,000 plus units were consumed, mainly due to negative sentiments after a fire at Carina Plaza, a 700-room apartment complex, killed 13 people and injured 28 in March.

Since then, the market had consistently underperformed based on year-on-year comparisons, according to CBRE. New supply in the third quarter of 2018 was just 6,711 units, down 14 percent year-on-year.

Despite seeing a surge in demand in the last quarter, consumption was still 16 percent lower than the same period in 2017, CBRE said.

Average prices of newly built apartments in the first 3 months of the year rose 3.1 percent compared to the previous quarter, and increased by 14.9 percent over the same period last year, CBRE said.

One of the problems facing the Ho Chi Minh City market stems from legal difficulties in selling projects, Le Hoang Chau, chairman of HCMC Real Estate Association, told local press. In fact, there is a lot of supply, but many fail to meet regulatory standards required to begin selling, he said.

These are major bottlenecks for investors, who just want to sell their inventory as soon as possible to recover capital, said Chau.