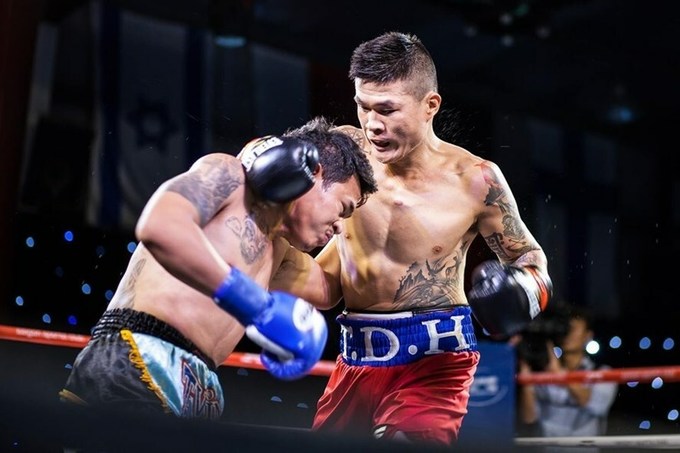 Five Vietnamese boxers will take part in tournaments hosted by the Boxing Association of Korea and the World Boxing Council next month.

South Korean have not named their athletes yet, however a representative of the tournaments said that they will impress the fans.

In 2018, South Korean boxers took part in a friendly tournament hosted by Vina Boxing Club in the southern province of Dong Nai.

According to plan, Vietnam will organize a boxing event in 2020 and South Korea will be invited.