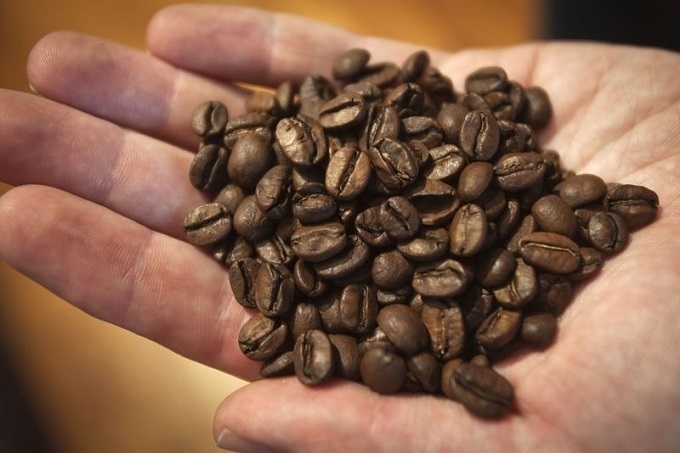 Trung Nguyen Group began experiencing difficulties six years ago, when Vu and his wife, Le Hoang Diep Thao, fell out on how the corporation should be run. Photo by Reuters.

Profits have been squeezed most by rapidly rising expenses. TNG spent nearly VND725 billion ($31 million) on operating expenses, which rose 19 percent over 2017 to equal half of the company’s gross profit in 2018.

Trung Nguyen Group is a leading coffee firm in Vietnam. It was founded in 2006 by Dang Le Nguyen Vu, who is currently the company’s chairman. The coffee trading group began experiencing difficulties six years ago, when Vu and his wife, Le Hoang Diep Thao, fell out on how the corporation should be run.

Speaking to VnExpress this week, Vu admitted that their “internal conflict was an obstacle to Trung Nguyen’s growth”.

Vu and Thao got divorced early this year. After months of litigation, the Ho Chi Minh City People’s Court ordered in March that the stocks and cash assets of TNG shared by Vu and Thao be split 60:40 in Vu’s favor in their divorce settlement. Thao has appealed, and Vu is expecting the appeal hearing to take place in July this year, he said.