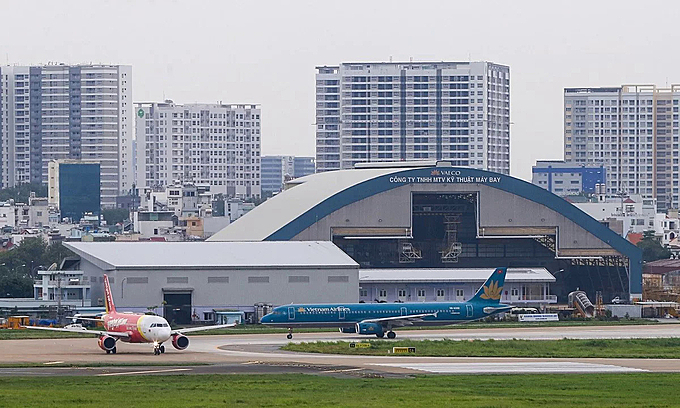 Vietnam Airlines, and its affiliates Jetstar Pacific and VASCO have accounted for 52.2 percent of domestic flights.

In Vietnam’s international flights market, Vietnamese carriers held a total 57.8 percent of the market share. The combined share of Vietnam Airlines and Jetstar Pacific, was 23.9 percent, and that of Vietjet, 18.3 percent. Bamboo Airways is yet to operate an international flight.

As of September 2019, Vietnamese carriers were operating around 200 fixed-wing aircraft, nearly double that of August 2014 (102 aircraft). Vietnam Airlines and VASCO own 98 aircraft, Jetstar Pacific 18, Viejtet 70, and Bamboo Airways 10.

A forecast by the International Air Transport Association (IATA) has placed Vietnam among five fastest-growing markets in terms of additional passengers per year, reaching 150 million by 2035.

Meanwhile, with a population of nearly 100 million, Vietnam’s domestic aviation market is projected to grow at an average of 15 percent per year, the IATA said.