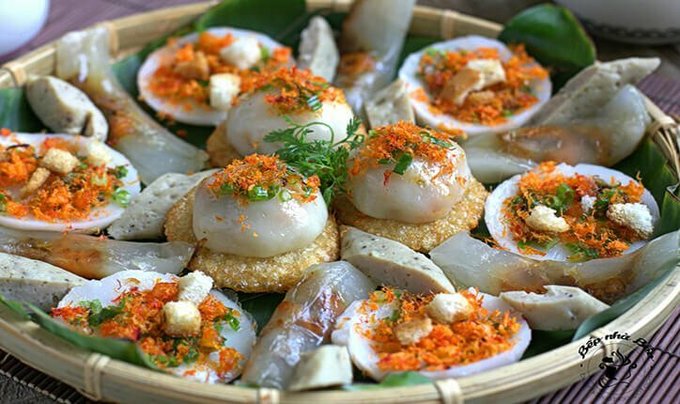 Vietnam’s central region is sixth out of Lonely Planet’s top 10 must-visit destinations in Asia-Pacific this year.

“Bookended by the kinetic energy of Ho Chi Minh City and the more relaxed historic ambience of Hanoi, central Vietnam is one of the country’s most diverse regions,” the U.K. travel magazine said.

“Hue’s vibrant cuisine showcases the city’s imperial legacy, while south in Hoi An’s storied laneways, local dishes include fragrant cao lau noodles. Seafood stars in nearby Danang, and the city alongside the Han River is becoming one of Vietnam’s most exciting urban destinations.”

The former imperial capital of Hue, which once witnessed the glories and collapse of the Nguyen Dynasty (1802-1945), the last royals to rule the country, is famous as a food paradise.

Cao lau in the ancient town of Hoi An is a local specialty made with noodles, vegetables, pork or chicken, peanuts, scallions, lime, chili jam, and greens. Its many avatars have unique tastes and textures. What makes the dish stand out from typical Vietnamese noodles dishes is that it has no broth.

“International air links with many Asian cities provide easy access to attractions like the Golden Bridge at nearby Ba Na Hills, while exploring the world-beating caves and rugged river and jungle wilderness of Phong Nha-Ke Bang National Park is essential for adventurous and intrepid travellers,” Lonely Planet said.

The 150-meter-long Golden Bridge atop the Truong Son mountain opened to tourists in June last year and quickly achieved global fame because of the imagination shown by architect Vu Viet Anh and his team.

The caves, including the world’s largest, a rugged river and the jungle wilderness of the Phong Nha-Ke Bang National Park in Quang Binh Province beckon the adventurous.

Phong Nha-Ke Bang is referred to as the ‘Kingdom of Caves’. The 900-square-kilometer park, which UNESCO recognized as a global heritage site in 2003, has over 300 of them formed some 400 million years ago.