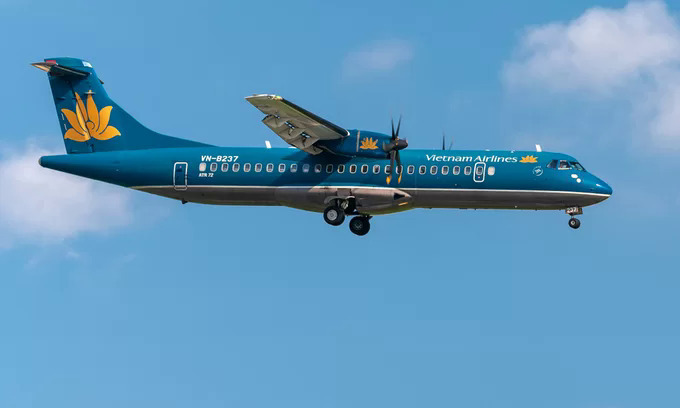 National flag carrier Vietnam Airlines will offer onboard wifi on ITS Airbus A350 and Boeing 787 aircraft in the next one or two months.

After four years of piloting the service, the Civil Aviation Authority of Vietnam and the Ministry of Public Security have given permission to the carrier to launch the service on four aircraft on September 2, Vietnam’s National Day, or on October 10, Hanoi’s liberation day.

The move is a part of its strategy to become a digital airlines by 2020 and an international five-star airline in the future, Vietnam Airlines CEO Duong Tri Thanh said Friday at the Vietnam ICT Summit 2019.

Later, 20 other aircraft will begin offering the wifi service, he said. Vietnam Airlines plans to implement In-Flight Connectivity Service packages for 10 Airbus A350 aircrafts from the fourth quarter of 2020 to the third quarter of 2024.

Over the past few years, many airlines around the world have begun providing onboard internet services, but no Vietnamese carrier has done it so far.

The country’s largest airline by passengers has been facing rising competition from private budget carrier Vietjet and others like the latest player Bamboo Airways.

Vietnam Airlines accounts for nearly 51 percent of the domestic market share in passenger transport, taking into account Jetstar Pacific and VASCO, two affiliates in which it holds majority stakes.

Its pre-tax profits for the period are estimated at VND1.65 trillion ($71.8 million), down 11 percent year-on-year. The carrier has attributed the decline to fierce competition in the aviation market, exchange rate volatility and rise in fuel prices.