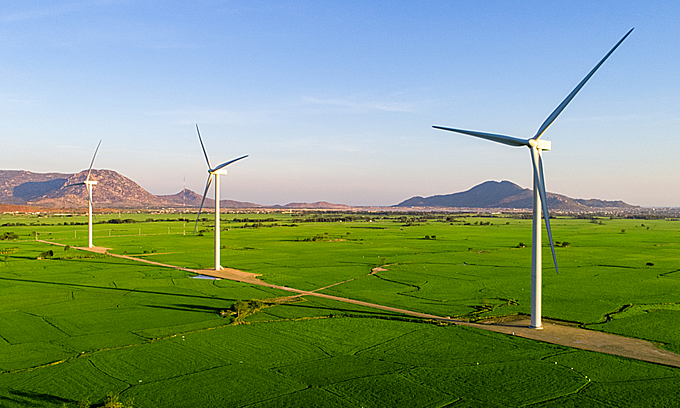 The deal to buy 100 percent of Mekong Wind Pte. Ltd. (Mekong Wind) is still subject to customary closing conditions, but is expected to be sealed in the fourth quarter of this year.

According to AboitizPower, NinhThuan is among the most attractive sites for wind energy in Vietnam.

“Dam Nai Wind is one of the first wind power projects in Vietnam to have been successfully brought online, with commercial operations having commenced in late 2017,” it said in an online statement.

“We are excited for this opportunity not only to expand beyond the Philippines, but to also bring our experience in the power generation sector, especially in the renewable energy space, to Vietnam,” Emmanuel Rubio, AboitizPower Chief Operating Officer, said.

As of 2018, Vietnam had 189.2 MW in installed capacity at its wind farms, according to the Vietnam Renewable Energy Report 2018 conducted by market research firm FiinGroup.

Vietnam aims to raise this number to 800 MW, or 0.8 percent of national electricity production by 2020, according to the government’s National Power Development Master Plan for the 2011- 2020 period, with a vision for 2030.