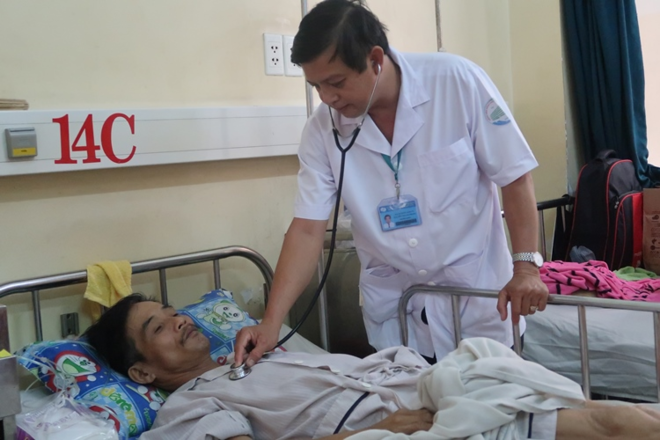 Saigon has reported 24,000 cases of dengue fever in the first six months, a 176 percent rise compared to the same period last year.

Official statistics also show the number of cases has increased consistently since the first week of June, coinciding with the arrival of the rainy season in southern Vietnam.

The city, Vietnam’s largest with a 13 million population, has reported the highest number of dengue cases in the country this year.

Dong Nai and Binh Phuoc Provinces also in the south have reported the second and third largest number of cases.

In the entire country, there have been 70,800 cases. Hanoi has reported 820 cases but no fatalities.

The situation does not look good in the Central Highlands either. Kon Tum Province has had 200 cases, higher than in the same period in the last three years.

Vietnam has been trying to find an effective way to tackle dengue, one of the biggest killers out of its 28 common infectious diseases. The only vaccine for it available globally is not recommended for people who have not had dengue before.

The World Health Organization says vector control is the key strategy to prevent the transmission of the dengue virus.