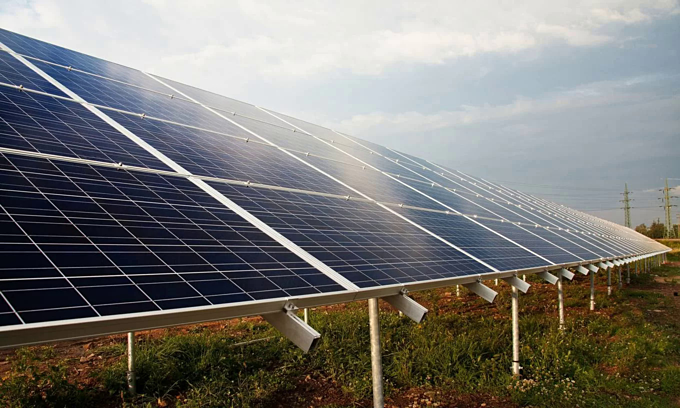 According to a survey by international consultant Grant Thornton this May, renewable energy has emerged as one of the most preferred sectors for investments in the country, coming third behind fintech and education. The sector had ranked 10th in the same survey in 2018.

The country has granted tax relief incentives for green energy projects and has published a national power development plan, which aims to create modern, sustainable and reliable energy services by 2030.

According to Grant Thornton, investment in the sector will be spurred by a shortage of electricity in the early 2020’s, specifically 3.7 million MW in 2021 and rising to a peak of 12 million MW in 2023, as forecast by Vietnam Electricity (EVN).

In anticipation of this shortage, the government in 2016 approved an adjusted National Power Master Plan for the 2011- 2020 period, with a vision for 2030, which aims to push renewable energy to around 7 percent of total energy production by 2020 and above 10 percent by 2030.

Renewables, along with diesel and small hydropower plants, accounted for around 6 percent of Vietnam’s total power output in 2017, according to national utility EVN.

World Bank country director for Vietnam Ousmane Dione said at a recent forum that Vietnam would need to raise up to $150 billion by 2030 to develop its energy sector.

Dione added that electricity demand in the country is set to grow by about 8 percent a year for the next decade.