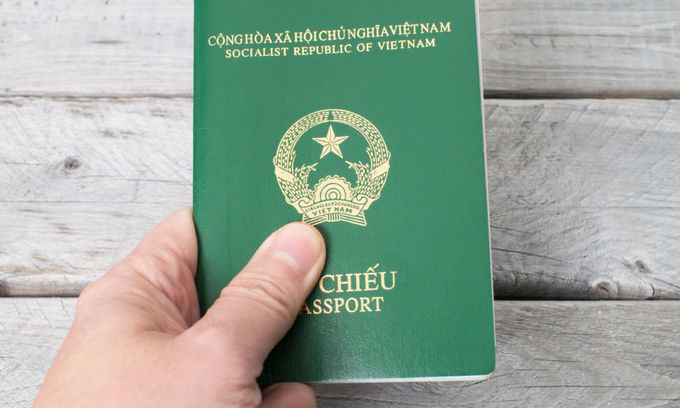 The Vietnamese passport continues to be among those enjoying the least visa free access, placed 89th out of 109 positions in the Henley & Partners ranking updated for the third quarter.

Those holding a Vietnamese passport are able to access 54 countries and territories, according to the Henley Passport Index 2020 that the British global citizenship and residence advisory firm released this week.

In Southeast Asia, a Vietnamese passport is slightly more powerful than that of Laos (93) and Myanmar (96), with visa free access to 50 and 47 destinations, respectively.

Singapore and Malaysia hold the most powerful passports in the region with the former ranking 2nd with visa exemption to 190 destinations and the latter 14th, exempted from 178.

Japan has the most powerful passport in the world, with its citizens able to visit 191 countries and territories without applying for a visa. South Korea shared third position with Germany, with visa free access to 189 destinations.

With the Donald Trump administration pursuing a hostile immigration policy, the U.S. lost its throne as the most powerful passport in the world, standing at 7th alongside the U.K.

The index ranked passports of 199 countries and territories based on the number of destinations their holders can access without a prior visa though temporary travel restrictions are still imposed in many parts of the world amid the Covid-19 crisis.

The standard ranking does not take into account temporary bans due to the impacts of the pandemic, Henley & Partners said.