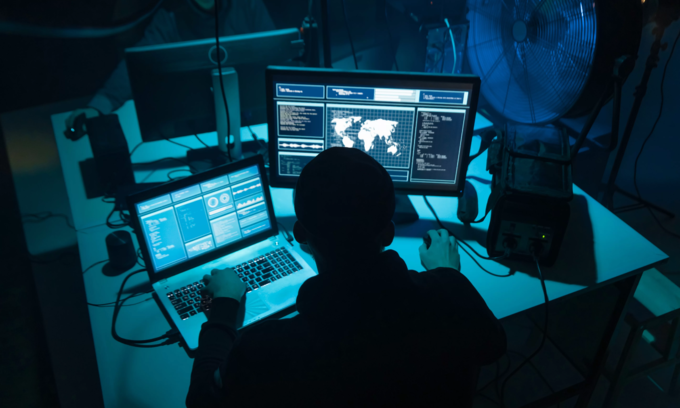 Nguyen Viet Hung, head of information security at the Department of Information Technology of the Military Technical Academy, said cyber attacks have become more complicated and sophisticated with much shorter attack lifecycles, that is sequence of events that an attacker goes through to successfully infiltrate a network and exfiltrate data from it.

Meanwhile, AI has the ability to learn from the malwares after analyzing them, anticipate future problems and create its own security code to destroy the malicious code, he added.

In order to apply AI in different fields and sectors, Hung said it was necessary that Vietnam invests the needed financial and technical resources and raise public awareness about the importance of cybersecurity.

Vietnam is the second most cyber-attacked country in the world after Russia, leading cyber-security firm Kaspersky had said in January this year.

On average, Vietnam suffers around 800,000 malicious code infections per day in January 2019, according to the global cyber threat real-time map developed by Kaspersky.

According to the Ministry of Information and Communications, Vietnam faced 3,159 cyber attacks in the first half of this year, a 45.9 percent decrease against the same period last year.

The country’s population of 97 million has more than 64 million internet users.