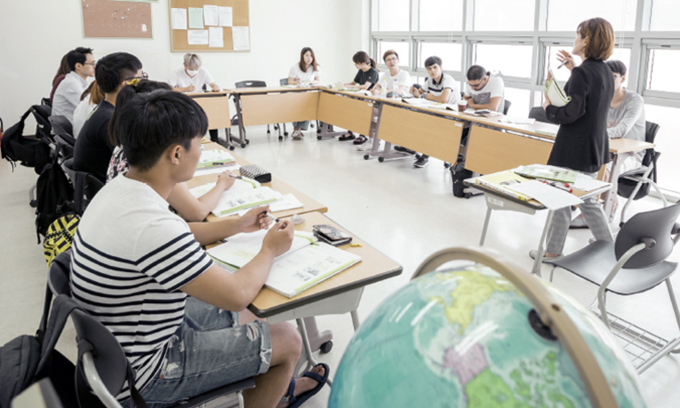 Vietnam’s Ministry of Education and Training has joined investigation into the whereabouts of 161 Vietnamese students who have missed class in South Korea the past 15 days.

Pham Quang Hung, head of the International Relations at the education ministry, said the ministry is working on the case with Vietnam Embassy in South Korea, which has contacted the Incheon National University’s Korean Language Institute for information.

The institute confirmed the students’ two-week absence. They are among 1,900 Vietnamese on a one-year Korean language training course, which commenced four months prior. Three Uzbekistani students have also missed class during the period.

Hung said the ministry will check if the Vietnamese students had gone to South Korea via illegal agents.

South Korean police suspected that the students ran away for illegal work.

They are cooperating with the South Korean Immigration Department and the Justice and Education ministries to investigate the incident.

Vietnamese students are the fastest growing group attending South Korean universities, second only to China in enrollment numbers, according to the National Institute for International Education figures under South Korea’s Ministry of Education.

Over 34,000 Vietnamese learners are studying in South Korea, up 10,000 from last year, official data shows.