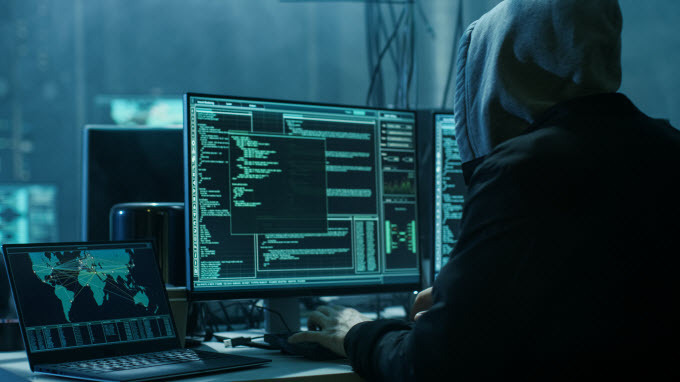 Vietnam ranks third among top sources of DDoS attacks worldwide in the second quarter of 2019. Photo by Shutterstock/Gorodenkoff.

The number of DDoS attacks coming from devices in Vietnam was the world’s third highest in the second quarter of 2019, after the U.S. and China.

A distributed denial-of-service (DDoS) attack is a cyberattack in which the perpetrator seeks to make a machine or network resource unavailable to its intended users by temporarily or indefinitely disrupting services of a host connected to the Internet.

8.7 percent of global DDoS attacks originated from Vietnam in Q2, following the U.S. (22.8 percent) and China (13.7 percent), according to a recent report by Hong Kong-based Nexusguard, a leading cloud-based DDoS security solutions provider.

“Accounting for more than one billion of the world’s Internet users, it’s no surprise that the U.S. and China also lead the pack as top sources of DDoS attacks worldwide,” the report said.

Russia and France rounded up the top five while the rest of the top 10 comprised Egypt, Brazil, Germany, the Netherlands and South Korea.

27.41 percent of DDoS attacks in the Asia-Pacific region came from Vietnam, while China led with 43.19 percent.

Its report revealed that Vietnam Posts and Telecommunications Group (VNPT) ranked second on the list of global internet service providers most attacked by DDoS in the second quarter, after the U.S.-based cloud infrastructure provider DigitalOcean.

On the other hand, Vietnam suffered 3,159 cyberattacks in the first six months, half of them through emails with malicious links. This represented a 45.9 percent decrease from the same period last year.