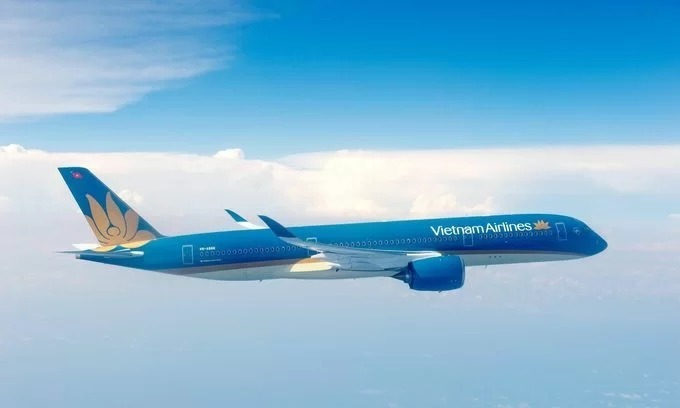 Vietnam Airlines has been allowed to operate direct flights from Hanoi and Saigon to several American destinations.

It is the first Vietnamese airline to receive such permission, according to FlightGlobal, a leading news site about the global aviation community.

The national flag carrier will be allowed to operate flights from Ho Chi Minh City and Hanoi, Vietnam’s two biggest metropolises, to Los Angeles, San Francisco, New York, Seattle and Dallas-Fort Worth. It can also continue these routes to the Canadian cities of Vancouver, Montreal and Toronto.

The permit also allows Vietnam Airlines to operate its flights to the U.S. via stops in Taiwan’s Taipei and Japan’s Osaka and Nagoya airports.

The U.S. Federal Aviation Administration (FAA) granted a Category 1 rating to the Civil Aviation Authority of Vietnam (CAAV) under its International Aviation Safety Assessment program last February, which meant the latter met safety standards to operate flights to the U.S.

Besides Vietnam Airlines, low-cost air carrier Vietjet Air and Bamboo Airways are in the running to launch direct flights to the U.S. and are ordering aircraft for the purpose.

There are currently no nonstop flights between Vietnam and the U.S. Flights now take 20.5 hours to fly from Ho Chi Minh City to San Francisco via South Korea’s Incheon International Airport, while the planned direct service to major cities along the U.S. West Coast would take only around 13 hours.

Thanks to simplified visa requirements, Vietnam has emerged among the fastest-growing international travel destinations for Americans, who are big spenders in the country, shelling out on average $3,233 per trip, according to a survey released last year by travel insurance comparison site Squaremouth.

Americans are among the top foreign visitors to Vietnam, with 687,226 arrivals last year, an 11 percent year-on-year increase.

An ethnic Vietnamese population of over 2.1 million in the U.S. is also expected to be a steady source of travel demand.