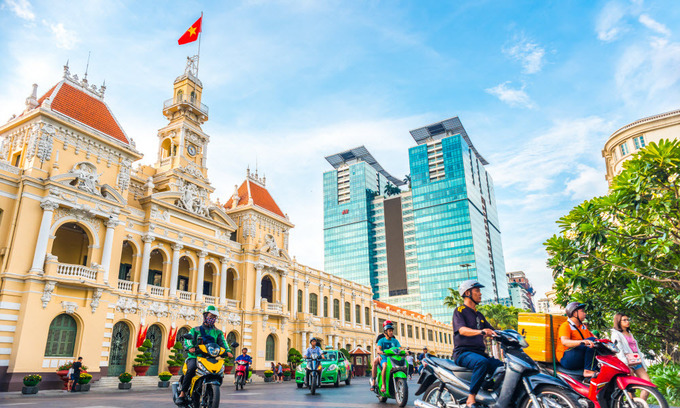 Vietnam remains far behind its ASEAN peers in tourism competitiveness despite its jump in a global ranking this year.

The country moved from 67th position to 63rd out of 140 economies, according to the biennial Travel and Tourism Competitiveness report produced earlier this week by the World Economic Forum.

The country’s tourism has been limited by low labor productivity and readiness for applying advanced information and communications technologies, the report said.

Its competitiveness index in the category of visa requirements has made substantial progress from 116th in 2017 to 53rd this year as the government has been doing more to extend visa waiver policies.

Vietnam currently offers visa exemptions to travelers from 24 countries, and e-visas for 80 countries and territories.

Spain held on to the top spot in the global tourism competitiveness ranking, followed by France, Germany and Japan, with the U.S. replacing the UK in the top five.

The report added that Asia-Pacific was one of the fastest-growing travel and tourism regions in this year’s ranking.