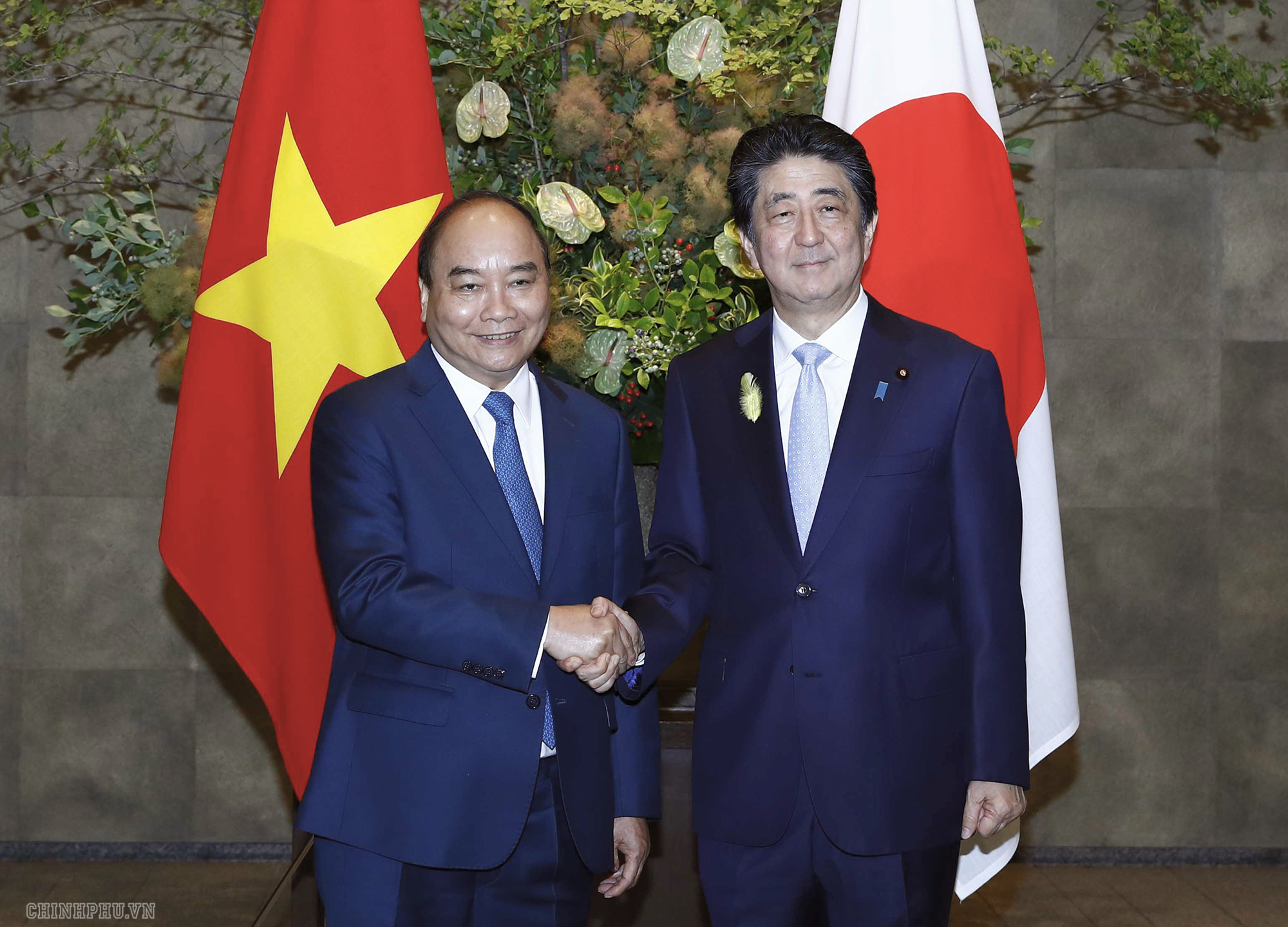 Prime Minister Nguyen Xuan Phuc has called on Japanese businesses to further boost their high-quality investment in Vietnam, as he chaired an investment promotion conference in Tokyo on Monday morning.

The Vietnamese head of government encouraged Japanese enterprises to beef up their foreign direct investment into Vietnam, especially in infrastructure, renewable energy, technology, and support industries.

Chairing the conference was part of a busy schedule of PM Phuc on his official visit to Japan on Monday, which focused on cementing bilateral relationship and seeking further investment into Vietnamese businesses.

Aside from the business gathering, the Vietnamese premier met representatives of 25 leading technology firms and hosted round-table talks with those of major corporations of Japan.

The official visit was concluded on the evening of the same day.

PM Phuc’s one-day official visit to Japan came hot on the heels of his June 27-29 business trip to the East Asian country to attend the G20 Summit.

Shortly after the summit closed, PM Phuc returned to Hanoi on June 30 to witness the signing of a landmark free trade deal between Vietnam and the European Union, before heading back to Tokyo on the afternoon of the same day to commence his official visit on July 1.

PM Abe praised Vietnam’s position, role and external achievements over the past time, as well as its initiatives and active contributions to the G20 Summit.

The two leaders witnessed the signing of six important documents prior to their conversation on Monday.