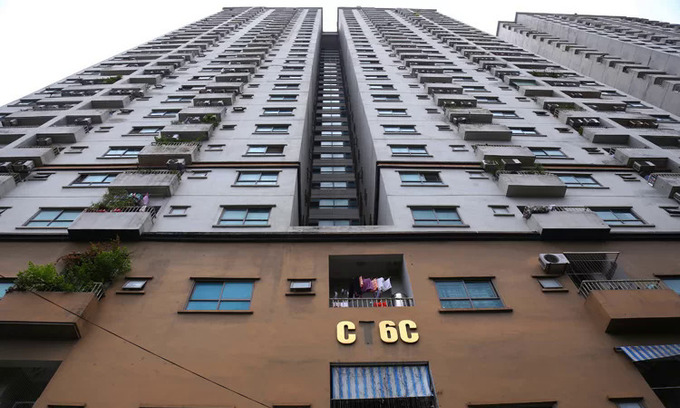 A ward chairman and two district construction officials in Hanoi are being probed for violations at an apartment project of Muong Thanh Group.

Initial investigation found they were involved in a fraud case at the CT6 Kien Hung residential project in Ha Dong, whose investor is Bemes Manufacturing, Export and Import Corp. of Muong Thanh, one of the country’s biggest investors in the housing segment.

In mid last year, residents of the CT6 Kien Hung buildings sent a letter to Hanoi authorities saying they hadn’t received property titles even though they had lived there for three years.

The Hanoi People’s Committee later stated that it had only given permit for two blocks with a total of 970 units – 936 apartments and 34 houses. But Bemes constructed a third block, increasing the number of apartments by 654 and houses by four. These additional units were all sold even though they did not have permits from the city.

Officers had said that the investigation would cover other real estate projects of the group in Hanoi.

Muong Thanh is a major hospitality chain operating almost 60 hotels across the country with a capacity of over 10,000 rooms.

Neither Than nor any representatives from Muong Thanh have made an official statement regarding the criminal investigation.