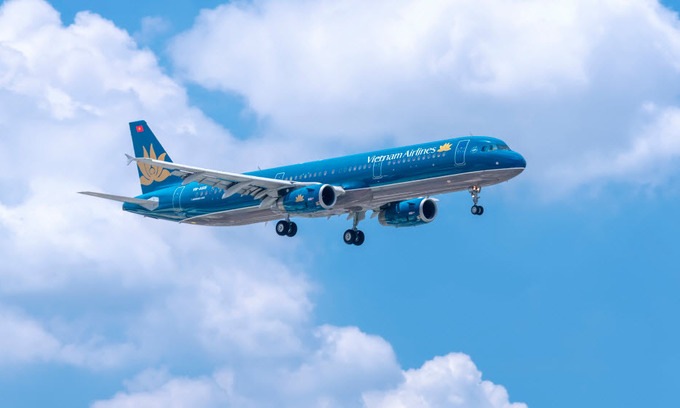 Ibnu Hadi, Indonesian ambassador to Vietnam, said strengthening connectivity would be an ‘important factor’ in increasing the number of visitors from Vietnam to Indonesia and vice versa.

In addition, there should be charter flights from Jakarta and Surabaya, Indonesia’s second largest city, to the central coastal city of Da Nang, he said.

Indonesia has been one of the destinations benefiting as increasing numbers of the rising middle class in Vietnam travel abroad for holidays.

The number of Vietnamese tourists to Indonesia last year reached 75,682, while 87,941 Indonesian tourists visited Vietnam, according to the Vietnam National Administration. Last year, 8.6 million Vietnamese people traveled abroad, up 15 percent from a year ago.

In the first seven months of this year, Indonesia, home to Bali, one of the most famous island destinations in Southeast Asia, received 53,000 visitors from Vietnam, up 18 percent year-on-year, Indonesia’s Ministry of Tourism data shows. For 2019, Indonesia has set a target of 20 million foreign tourist arrivals, compared to 15.81 million in 2018.

In order to reach the target of welcoming 123,000 Vietnamese tourists set by the Indonesian tourism ministry, the country’s embassy in Hanoi has launched various activities, including participation in the International East-West Economic Corridor Trade and Tourism Fair and the Tourism and Investment Fair 2019 in Da Nang, as well as the “Bali and Beyond” tourism promotion in Ho Chi Minh City.

Vietnam Airlines, the national flag carrier, has announced the launch of a direct flight from Ho Chi Minh City to the resort island of Bali from October 27 onwards. Low-cost carrier Vietjet Air had launched a direct Saigon-Bali route since last April.