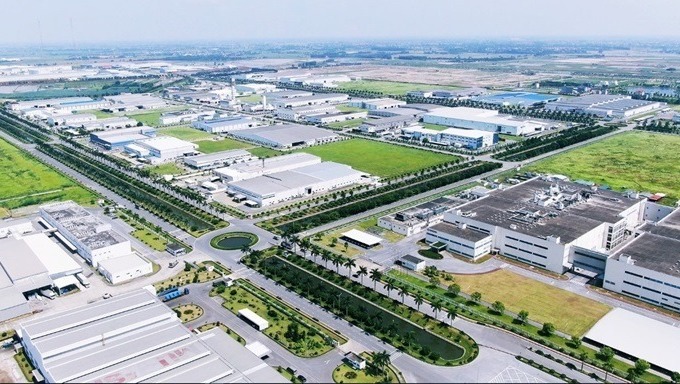 The company will invest over JPY14 billion ($130 million) in the Thang Long Industrial Park II in the northern province of Hung Yen, 30 kilometers to the east of Hanoi, expanding its size by 52 percent to 526 hectares, it said in a statement Friday.

With the company having reached an agreement with Hung Yen authorities, construction is set to start in 2021 and sales of lots in 2022. When finished, the park will be one of the largest Japanese-run industrial parks in the country.

Sumitomo also plans to spend another JPY5 billion ($46 million) to double the size of its Thang Long Industrial Park III to 213 hectares next year, the Nikkei Asian Review reported.

The park, covering 104 hectares, is located in Vinh Phuc Province, 54 kilometers to the north of Hanoi and was completed last November.

Sumitomo originally planned to sell out the first phase lots by 2022. But due to unanticipated demand, the lots are likely be sold out by 2021, the Nikkei report said.

The expansion announcement by Sumitomo comes on the heels of reports that Japanese firms are seeking to expand their opertions in Vietnam.

A survey released by the Japan External Trade Organization (JETRO) released earlier this year showed that 70 percent of Japanese firms in Vietnam were considering expanding their business here, the highest ratio among six Asian countries polled.

As of August 20, Japan was the second largest foreign investor in Vietnam with a total registered capital of $58.2 billion, behind South Korea at $64.9 billion.