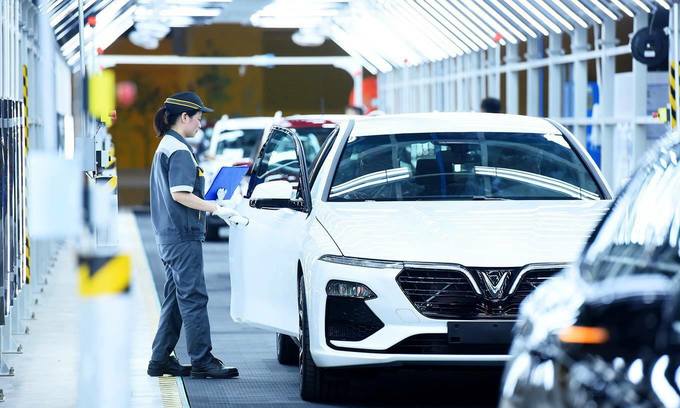 Vingroup and Vietjet Air are among seven Vietnamese companies named in Forbes Asia’s “Best Over A Billion” list.

The country’s biggest private conglomerate Vingroup topped the list of Vietnamese names in terms of market cap, at $17 billion. It was followed by Vinamilk and Sabeco, with $9.07 billion and $7.73 billion respectively, Forbes Asia said.

The seven companies emerged from a candidate pool of 3,200 listed companies in the Asia-Pacific region with $1 billion or more in revenue in their latest financial year.

The Best Over A Billion list is based on metrics such as profitability, revenue, debt to equity ratios, projected growth in the next one or two years, connections to Forbes Asia’s rich individuals lists, and some other five-year business performance metrics, Forbes Asia said.