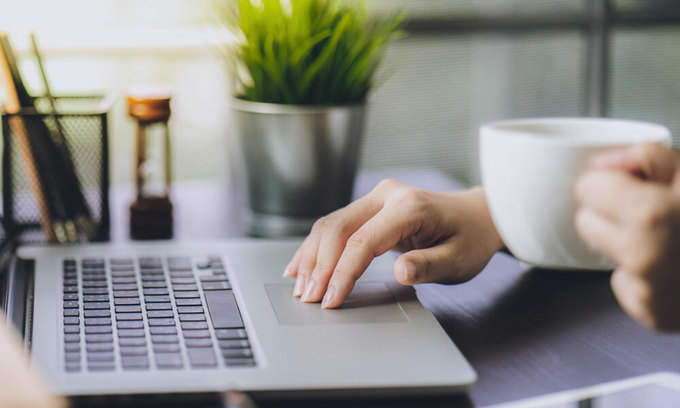 A survey says 25.7 percent of young Vietnamese want to work for themselves, with tech growth fuelling entrepreneurship.

It was behind Indonesia at 35.5 percent and Thailand at 31.9 percent, said the survey, which polled 56,000 people aged 15-35 years old from Indonesia, Malaysia, the Philippines, Singapore, Thailand and Vietnam in July.

Established traditional companies might face challenges in attracting employees in the future, WEF said. Small and medium businesses, family businesses and big local companies now employ 42.8 percent of respondents, but only 28.3 percent of them want to continue working there in the future.

Vietnam is seeing an increasing interest from young people in establishing their own businesses. Local startups received a combined $889 million through 92 investment deals last year, according to Topica Founder Institute, a startup accelerator program in Vietnam and Thailand.

This was three times the mount this community received in 2017 with the same number of deals, and six times that in 2016, it said.

The country has only one startup unicorn, defined as a privately-owned startup company worth at least $1 billion, and it wants to have five billion-dollar tech firms by 2025 and 10 by 2030.