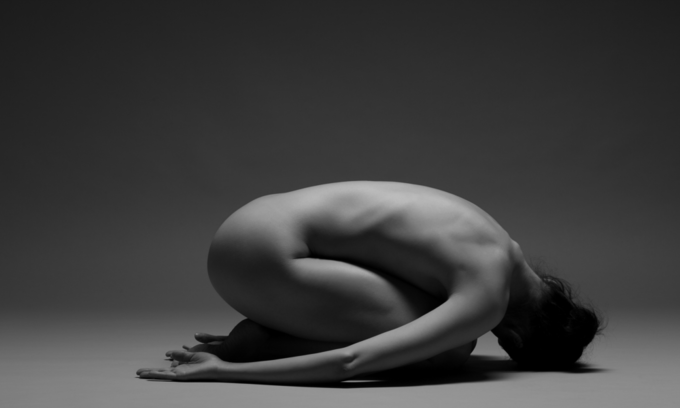 These words have been given legal meanings by a new decree that took effect on August 1.

However, many people are not clear what the meanings are, and some are concerned about the larger implications of their being interpreted subjectively.

Pham Xuan Phuc, deputy chief inspector of Ministry of Culture, Sports and Tourism, said: “We have noticed that some new sports have emerged in Vietnam that go against our morality and customs, like naked yoga.”

“A few sports like dancing have also been modified, and people have been wearing overly sexy dresses and dancing inappropriately. The main purpose of the new regulation is to deter such acts,” Phuc said.

“There are sports that require proper attires. When we compete or practice gymnastics without wearing tight clothes, we cannot execute the movements accurately. Or should we wear jeans to a gymnastics contest?,” said a gymnast.

One account named Huu Vinh commented on Facebook: “I agree with this new regulation. People might get confused over this, but in fact when I go the gym, there are many people wearing clothes that are too sexy. It’s not appropriate and they do it on purpose. So I’d say the punishment is suitable.”

Truong Minh Sang, coach of Vietnam national gymnastics team, told local media: “I agree with the degree. But they should add to the regulation that athletes can only wear sexy outfits and show their body during training and competing.”

Another user named Ted Tran was confused by the new rule. “I think it’s a bit subjective. For example, if I go jogging in the park without my shirt on, do I get punished for that? I’m really confused about this regulation.”

Thuan, a 28-year-old fitness trainer, said showing off muscles was different from showing skin, and if the lawmakers know how to tell the difference, the regulation will not affect the sport.

“You see the fitness athletes out there, flexing their muscles while having very little clothes on, but did they do anything appropriate? As long as the rule of the sport allows them to do so, I think the athletes and the sport itself will not be affected by this new regulation. You cannot fine someone for not wearing suit to a fitness contest!”

Do Dinh Khang, an official with the High Performance Sports Department, also found the decree perplexing and unsuitable. “The beauty of the body, if it is put in the right place, needs to be applauded and promoted.”

“They don’t understand the nature of this sport. Some outfits and gestures in dance sports are just simply accentuating the beauty of the human body, but now, they can be misunderstood and called inappropriate.”