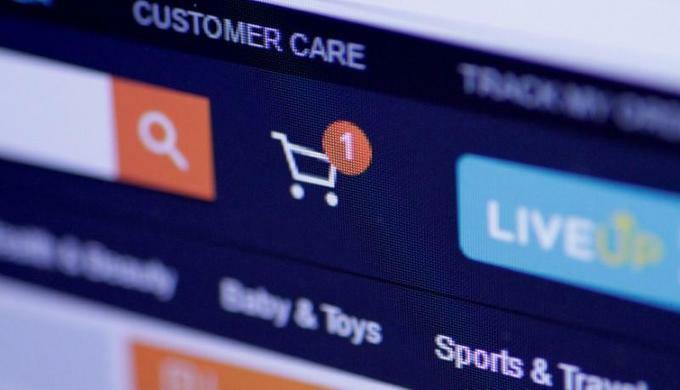 Tiki is pouring money into warehousing and Lazada is live-streaming videos on social media as competition intensifies in Vietnam’s e-commerce market.

“The media often talks about Tiki suffering losses. This is what we have been putting money into: infrastructure, fulfillment centers and warehousing,” Son said.

Amid the bruising competition, Tiki differentiated itself by introducing TikiNow at the end of 2017, a shipping policy that promised to deliver products within two hours. The company has over 100,000 products that are delivered within two hours, and it also offers three-hour and next-day deliveries for hundreds of thousands of other items.

This set the cat among the pigeons, and competitors were forced to launch their own fast delivery policies.

Shopee, the biggest e-commerce player in terms of users, offers delivery in four hours, Sendo in three hours and Korea’s Lotte.vn even promises to deliver certain products within one hour.

Under its managed marketplace model, Tiki requires sellers to keep all items at its warehouses for quick delivery.

Competitors who lack warehouse space have to get deliveries done by sellers to customers, meaning shipping times are longer.

Last month Tiki signed a deal with logistics provider Unidepot, which has 35,000 square meters of warehousing space in the country.

The second largest e-commerce company by users claims to have the fastest average delivery time of 1.2 days and plans to bring this down with this deal.

But Lazada has taken a different tack, and sees social media and entertainment as the way to growth.

It has been using livestream videos on Facebook to make shopping an entertaining experience. Its ‘shoppertainment’ strategy uses celebrities and social media influencers to review and sell products on Facebook, taking advantage of the large number of people using smartphones these days.

In March the company launched a large seventh birthday celebration in Indonesia, with top celebrities in Southeast Asia including Vietnam taking part.

The event attracted 12 million livestream viewers, and Lazada’s revenues were 15 times up in the next 24 hours.

The third largest e-commerce site in Vietnam in terms of users is also partnering with large brands to sell their items.

The e-commerce industry itself seems to be benefiting, with online sales rising by 30 percent last year to over $8 billion, according to the Ministry of Industry and Trade.