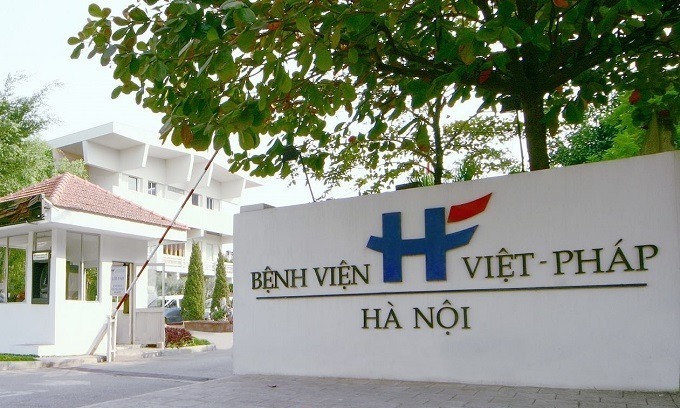 Hanoi French Hospital was founded in 1997. Photo acquired by VnExpress.

Internal preparations for the exit have begun and Navis Capital has started sending out feelers to potential buyers of the Hanoi French Hospital (HFH), sources told DealStreetAsia.

The formal process of offloading Navis Capital’s shareholdings in HFH, a private hospital which has a medical team of French and Vietnamese doctors, is expected to be launched in early 2020.

Navis Capital had bought a stake in the Hanoi French Hospital (HFH) in June 2016 for an undisclosed sum from Australian company Indochina Medical Co. While the stake remains undisclosed, Navis Capital typically buys a controlling stake in its portfolio companies, according to Nikkei Asian Review.

HFH was founded in 1997 under the name “Vietnam International Hospital”, a joint venture between IMB Australia, an Australian bank, and state-owned Bach Mai Hospital Vietnam.

In 2000 Eukaria S.A, a French company, bought out the entire share of the Australian partner, forming a sole French-Vietnamese joint-venture hospital, and subsequently renamed it Hopital Français de Hanoi.

The hospital currently employs over 50 full-time doctors, as per its website. It has around 75 beds and plans to increase the number to 150 beds by 2021, and is estimated to make $30 million in annual revenue, according to Nikkei.

According to a research published March 2018 by statistics firm Ken Research, Vietnam’s healthcare market has grown by an average of 10.8 percent per year between 2012-2017, and is expected to hit $18 billion in 2022.

Vietnam’s hospital sector’s growth, in particular, was driven by the government’s encouragement of the private health care sector and liberal foreign investment policies, according to Ken Research.