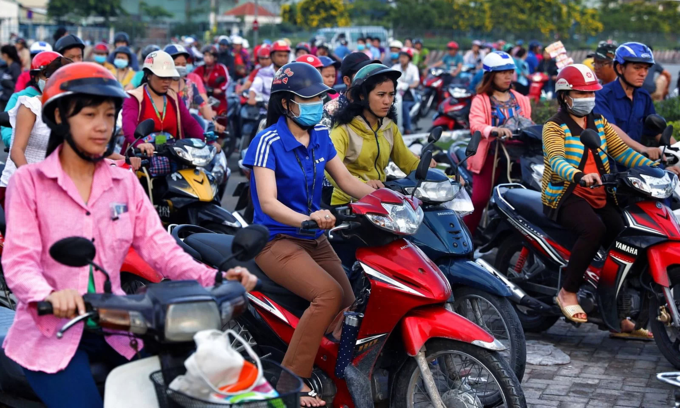 Foreign enterprises accounted for 82.1 percent of workers’ strikes in January-June, according to a government report.

The Ministry of Labor, Invalid and Social Affairs report said there were 67 strikes, one less than in the same period last year, mostly to demand better pay and food.

Most of the strikes occurred in the southern provinces of Long An, Dong Nai and Binh Duong where a large number of migrant workers from rural areas work in foreign-owned companies.

Most strikes took place in labor-intensive businesses, led by the garment sector with 28.4 per cent, the leather and footwear sector with 19.4 per cent, plastic 16.42 percent and wood 14.93 percent, the report said.

On average, a strike lasted two to three days and all failed to comply with regulations, the ministry said.

Vietnam has delayed passing the Law on Demonstration several times so far, and so all strikes are essentially wildcat.

According to the ministry, dispute over benefits and rights is the most common reason for strikes, with disgruntled workers demanding better wages and food.

Vietnam’s GDP growth topped 7.08 percent last year, the highest rate the country has experienced since 2008, but not all its workers are benefiting.

The Vietnam General Confederation of Labor last year published a study on minimum wages and cost of living after polling over 3,000 workers in 150 different businesses.