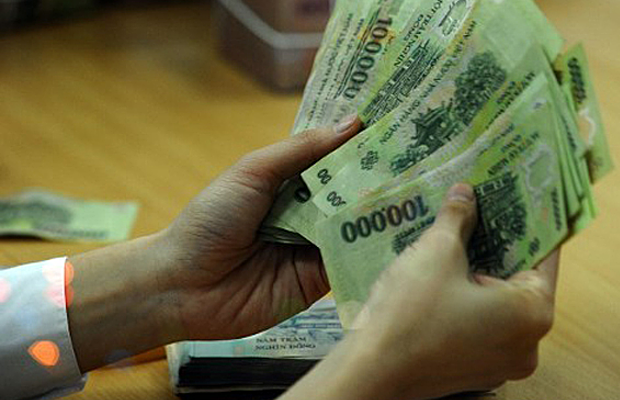 The rate cut will take effect from September 16. Photo by AFP.

The annual refinancing rate, rediscount rate, overnight electronic interbank rate, rate of loans to offset capital shortage in clearance between the central bank and domestic banks, and rates for financial instruments traded under the bank’s open market operations (OMO) will be cut by 0.25 percentage points each from September 16.

This is the first time the central bank has cut interest rates since October 2017.

The decision to cut rates comes as the global economy worsens and many central banks, including the U.S. Federal Reserve (Fed) and the European Central Bank (ECB), have also resorted to rate cuts.

Two weeks ago, the central bank had threatened to sanction banks offering high interest rates on deposits fearing a race could destabilize the banking sector, after a number of commercial banks raised their rates by 0.2-0.8 percentage points over the early 2019 average of 8-9 percent.